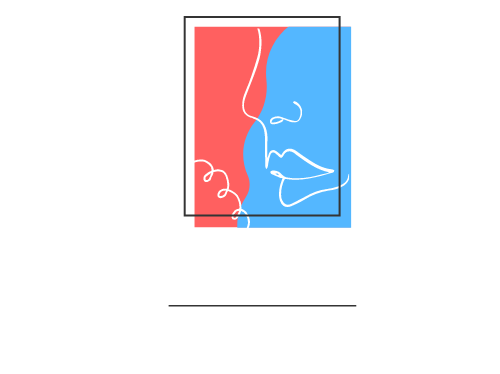 It’s me ! Marie, your favourite “fashionista” ! Fashion always has been my passion, so I did it my job ! On this blog you will find ALL my advices concerning this fabulous world.

It’s me ! Marie, your favourite “fashionista” ! Fashion always has been my passion, so I did it my job ! On this blog you will find ALL my advices concerning this fabulous world. 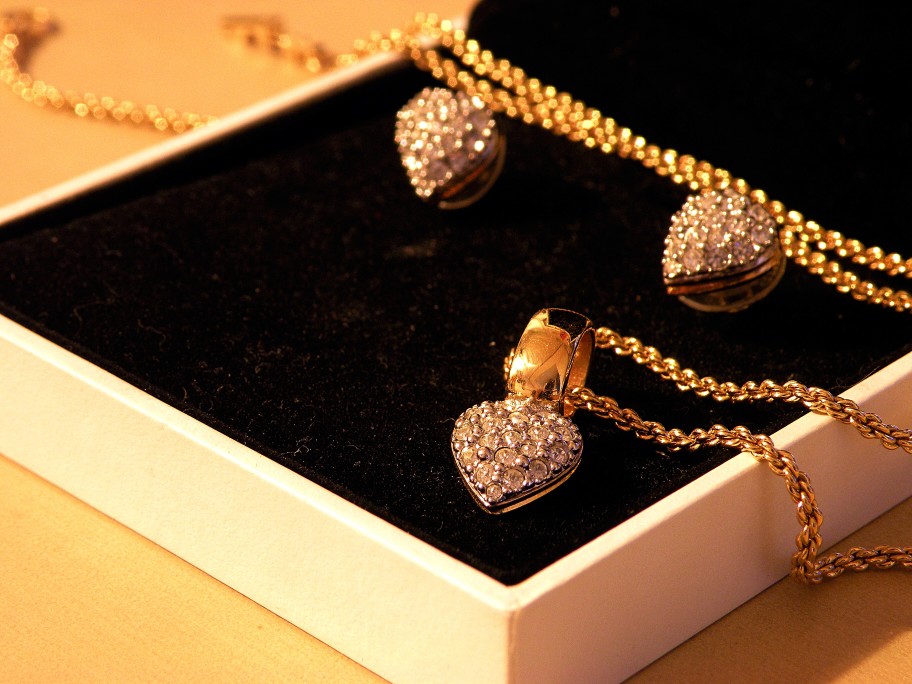 Heart of the ocean is among the world’s most famous diamond necklaces that belonged to a character: Kate Winslet, who played Rose in the infamous movie Titanic. As most people know, the movie captures the two most important characters, Jack and Rose, who fell in love despite all odds. Rose was a first-class seventeen-year-old that was living with her mother after her father had passed on.

Therefore, to maintain the luxurious lifestyle that her father provided, her mother plans to marry her off to some thirty-year-old man. Even though Rose’s heart belongs to another. The movie captures the obstacles that the two love birds face and its tragic ending. Therefore, read on to learn more about the heart of the ocean diamond necklace.

What does the Heart of the Ocean Necklace Symbolize?

In the movie, Kate Winslet receives this diamond necklace from her fiancée. After she nearly jumped off the ship, he gave her the necklace to symbolize his love for her. He also promises her that he will always give her whatever she desires.

Rose convinces Jack to draw her naked while wearing the necklace. It then becomes clear that Rose was in love with Jack and no matter what Cal gave her, her heart will always beat for Jack. When Cal comes up with a scheme to get Jack arrested by planting the necklace in his jacket. Cal’s plan did not work and Rose got to keep it for years until someone else- Brock Lovett- tried looking for it.

One day, Rose and her granddaughter Lizzy go to Lovett and it is there that Rose narrates her Story to them. It is quite evident that even after many years, she still has not moved on. Therefore, to let go of the painful past, she throws the necklace in the Atlantic Ocean. She is now ready to make peace with Jack and other Titanic victims. 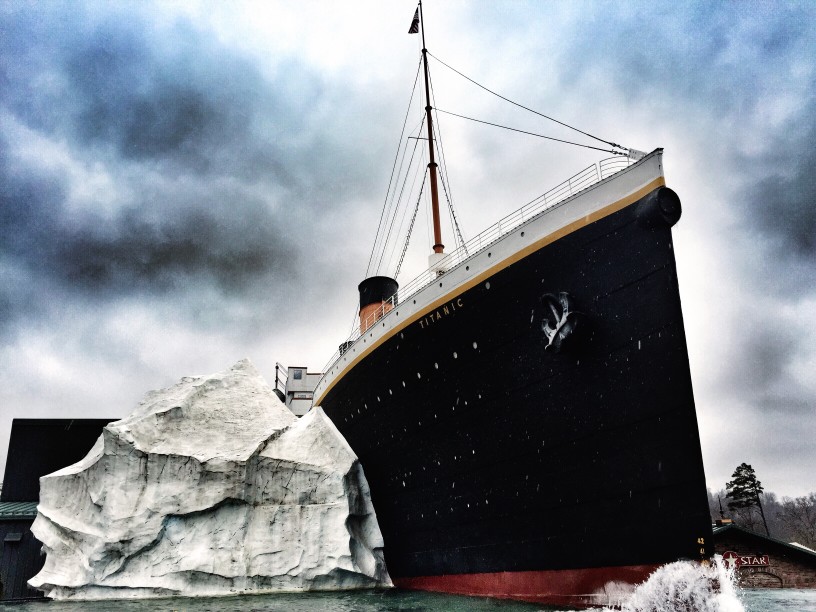 Is the Heart of the Ocean in Titanic a Real Piece of Jewelry?

However much you may want to believe that the heart of the ocean diamond necklace in the Titanic is real, it is not. Nonetheless, that does not prevent this clone necklace from being among the world’s most expensive and popular pieces of jewellery.

The jewelry is embedded with real diamonds, the 45.52-carat Hope Diamond. Hypothetically, in the world, Hope Diamond is one of the most expensive diamonds with a worth of around 50 million dollars.

When filming the Titanic, the Hope Diamond was not there. At that time, an American socialite named Mrs Evelyn McLean owned it. She had never even set foot on the infamous ship.

Which Real Item was the Heart of the Ocean Based on?

This precious stone has a different story from the Titanic one. People believe it got lost from an Indian statue of the goddess Sita. Due to this, it bears a curse. Since 1958, the stone has been in the Smithsonian Museum. Some years back, the famous French King, Louis XIV, possessed the Hope of Diamond or Bleu de France. This diamond also gave its name to the color bleu de france, that was used for the garments of the French Gards. It also became the official french livery for french racecars. A good exemple of this is Bugatti, who is still using Bleu de france for their cars.

The Heart of the Ocean has a powerful love story behind it that ends tragically. Even after Rose possesses it for many years, she still does not see its value, as it is a painful reminder of her lost love and other victims of the Titanic. Neitherless, a piece like this, in real life, would be valued at around 20 million dollars. In fact, a jeweler recreated it, with a 15 carat blue diamond, and it was showcased by the actress that played ”old Rose” in the movie during the Oscars of 1998. This one is the most valuable copy of the heart of the ocean, since the one showed in the movies is made out of zirconium. Even the fact that the Kate Winslet and Leonardo Di Caprio wore it doesn’t bridge the gap in value between zirconium and a true blue diamond. Another famous copy, made out of sapphire was sold at a charity, for around 3 million. Those Hearts of Oceans are now into private collectors hands, and may not be seen publically for a long time.

What is cashmere and why is it so expensive?

Is it safe to buy custom suits online?

Is it safe to buy custom suits online? 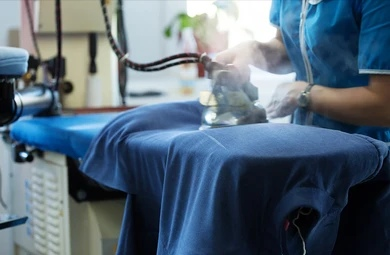 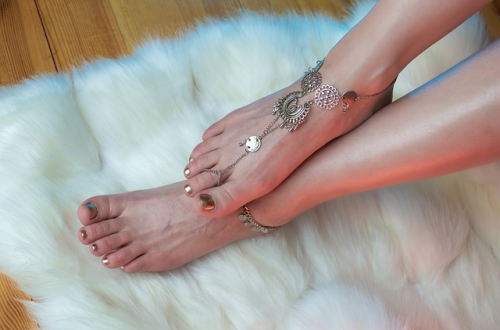 7 Health benefits of wearing an anklet